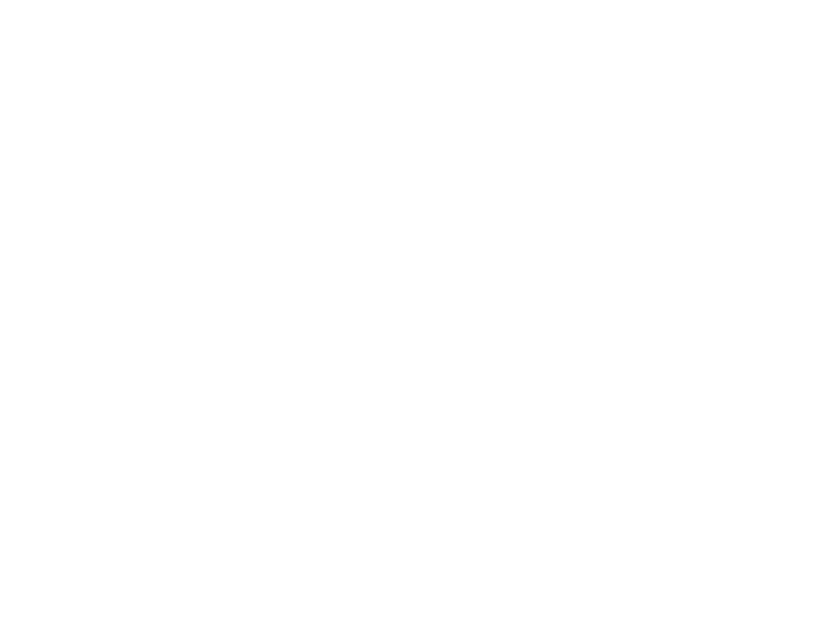 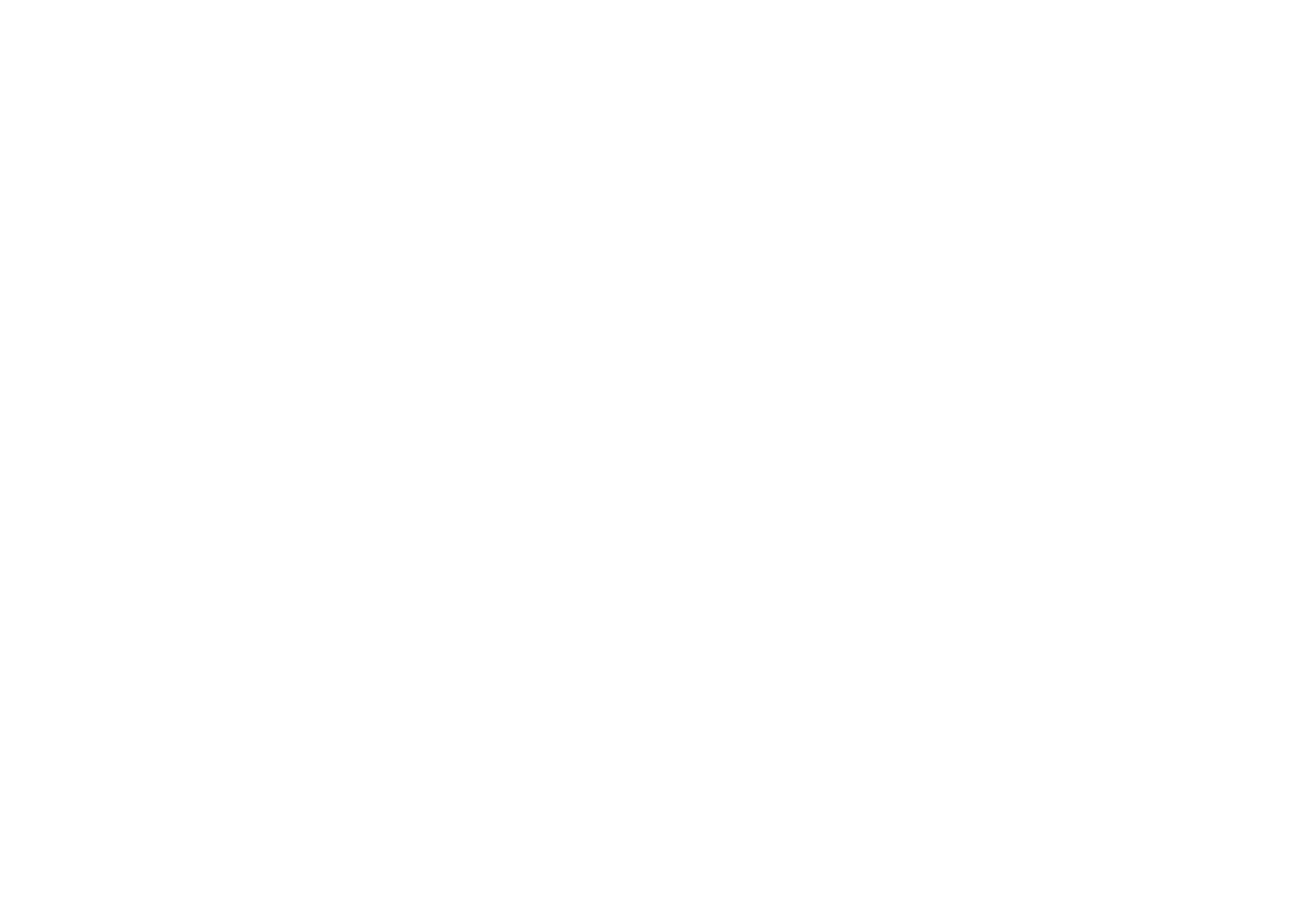 Filming at the Airport

Photo and video filming on the grounds of Simferopol Airport requires a permit from the airport press office. Application for filming permit must be sent via e-mail press@sipair.org.

An application form for filming in the area of landside, departure (arrival) lounge should be submitted at least 2 business days prior to the date of filming.

An application form for the right to conduct INFO filming in the area of airfield and secure zones should be submitted at least 3 business days prior to the date of filming.

Photo and video filming in the territory of the airport in order to create feature films, television series, entertainment, music videos, commercials and photo shooting for advertising in periodicals is considered as commercial filming and must be carried out on the commercial basis.