Simferopol International Airport was established in 1936. According to the decree No. 69 of the Council of People’s Commissars of the Crimean Autonomous SSR from January 21, 1936 it was defined to “consider the establishment of Simferopol-Moscow airline since the May 1, 1936, as timely and critical”. The first flight took off dead on time on May 1 at 05:20 am. 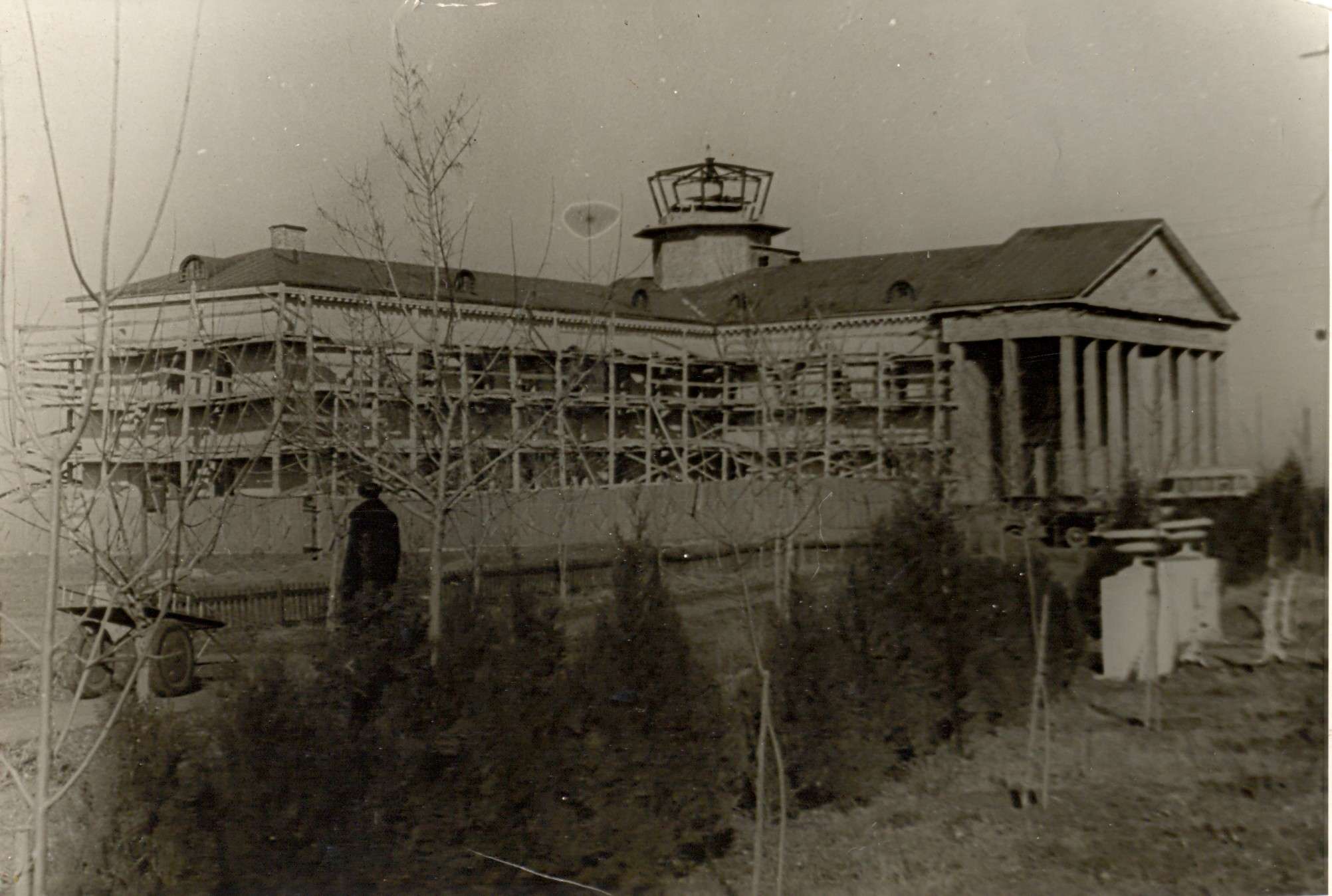 The first flight route was from Simferopol to Moscow. 1335 kilometers between the capital of Crimea and the capital of USSR were covered by airliners of that time in 12 hours. A little later another airlines were launched. In thirties of the XX century flights from Simferopol Airport to Kiev, Kharkov and other cities of Ukraine and Crimea were made.

Peaceful development of Crimean aviation came to a halt on June 22, 1941. During the first days of the war the Special Black Sea squadron of the Civil Air Fleet was formed on the basis of Simferopol airport. This squadron participated in the evacuation of Crimeans and heroic defense of Sevastopol. Pilots delivered mails, medicines and ammunition to guerrillas deployed in the Crimean Mountains, as well as evacuated wounded and seriously ill people to the Mainland. Simferopol squadron participated at the battle for the Caucasus and other military operations conducted by the Soviet troops. Dozens of pilots were awarded with medals of the Soviet Union for courage and bravery shown in battles against the enemy.

After the liberation of Crimea the airport returned to peaceful life. In 1957 the terminal building was opened for operation, lighting navigational aids were installed on the runway and IL-12, IL-14 and MI-4 aircrafts were commissioned. In 1960 construction of concrete runway, apron and parking lots were completed; the airport started to handle aircrafts, including AN-10 and IL-18, in adverse weather conditions, 24 hours a day. In 1950‒1960s, AN-2 aircrafts were used to deliver cargoes and passengers to the Crimea district centers and MI-4 helicopters — to Yalta. In the summer of 1960, the squadron of TU-104 aircrafts was created. AN-24 aircrafts started to base in the airport since 1964.

In 1967 Simferopol airport serviced more than one million passengers for the first time in the Republic of Crimea.

Construction of the second runway designed for handling all types of aircrafts (at that time — soviet IL-86, IL-76, IL-62, TU-154) was started in 1977 and finished in 1982. On May 19, 1982, Simferopol Airport became the first airport in Ukrainian SSR where a wide-body aircraft IL-86 landed. In the following years flights to Moscow were performed by this type of aircraft on a daily basis.

In the late 1980s, the airport was prepared as “Western alternate aiport” for the landing of Buran spacecrafts. As part of these works, the complex of radio-technical systems for navigation, landing, path and air traffic control called “Vympel” was deployed at the airport, while new take-off runway with the length of 3700 meters not typical for the airports was built by 1982. In the summer of 1989, the TU-154 aircraft converted to flying laboratory simulated the glideslope landing of Buran space shuttle, when all landing services practiced guidance towards the runway.

Simferopol Airport reached its peak in 1980s and early 1990s of the last century. The main airport provided regular flight connections with all major cities in USSR and ensured the travel of citizens to the resorts in Crimea. The maximum amount of air travels was reached during the Soviet time in 1991. More than 5 million people were flown by more than 30 thousand flights.

However, after 1992, there was a sharp decline in passenger traffic at Simferopol Airport. During the period between 1993 and 2003 the number of passengers did not exceed 500 thousand people. The millionth passenger arrived at the main airport in Crimea only in 2012.

After the return of Crimea to Russia Simferopol Airport received a new impetus for further development. The airport is renovated: terminals are expanded, vehicle park and equipment are renewed.

Development of Simferopol Airport in the Russian Federation has created new capabilities and prospects.

In accordance with the results of 2014 Simferopol Airport occupied the 9th place in terms of passenger traffic by servicing more than 2.8 million passengers, which is 2.3 times more than in 2013. 5 million 18 thousand passengers were services at Simferopol Airport in 2015 and 5 million 201 thousand passengers — in 2016. Therefore, the airport takes the sixth place in the Russian Federation in terms of passenger traffic.